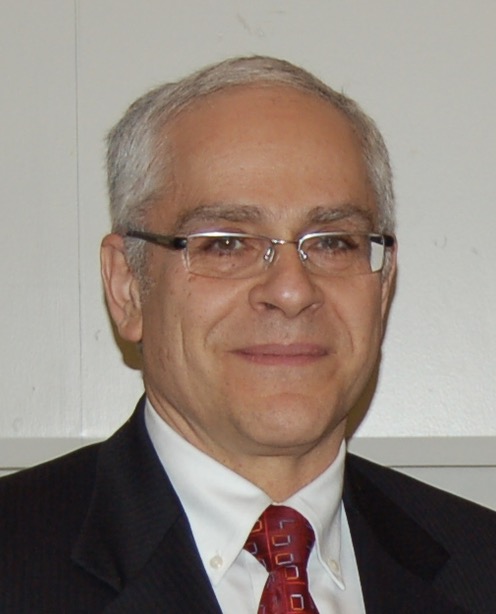 Mark Trencher is the founder of Nishma Research, which has conducted nine broad Jewish communal studies since 2015, as well as eight Jewish organizational studies. He created Nishma Research as a labor of love and a “retirement project” of sorts, and therefore does 80% of its studies on a pro bono basis. His focus is on issues in the Orthodox community that had not previously been examined, and on exploring the community’s beliefs, practices, and attitudes. All research is guided by advisory board comprised of communal leaders.

He is a musmach of the Rabbi Jacob Joseph School, a past day school teacher, and chaired the rabbinic committee of his shul. Professionally, he was a business executive for 40+ years who headed the research departments at two Fortune 200 financial firms; and has taught undergraduate and graduate business statistics courses at three universities.

Since founding Nishma he has spoken at 30 shuls and 20 other venues, where he shares the many research findings. Communally, he has served in multiple Jewish lay leadership positions, as synagogue president, Jewish day school president and chairman, and Jewish film festival director. He is currently on the Board of Directors of both the National Council of Young Israel and PORAT (People for Orthodox Renaissance and Torah), and president of the Hartford Kashrut Commission.

The Nishma Research monthly podcast – "Voice of the Kehillah" – will be debuting in August, 2021. It will focus on research within the Orthodox world – what people in our kehillah (community) believe, practice, wonder about, and would like to know more about – and will be available wherever you get your podcasts.

Nishma Research’s value proposition is specifically designed for Jewish organizations, and is three-fold: